As a mom of two girls, well meaning people often tell me how "lucky" I am, how calm my house must be, how quiet our days probably are.  I won't lie.  Each time the ultrasound tech said "girl," I breathed a sigh of relief.

I grew up with brothers.  I know what a house full of boys consists of, and it is more than the occasional and unintentional midnight dip into the toilet because someone left the seat up.  I remember my brothers taking their underwear and throwing it up into the ceiling fan, hoping the fan would then shoot the underwear out of the opened window and into the road.  And then there was always the veiled threat my mom would make under her breath to them, "It will fall off if you touch it too much.  That's what happened to Ali."  Yep, I spent ages eight through nine wondering if I was a girl because I had overly wandering hands.

While I thought a house full of girls would save me from the same fate as my own mother, I quickly learned that my girls were anything but the calm and quiet others wrongly assumed.  Here are the Top 10 Things I Never Thought I Would Say Until I Had Daughters: 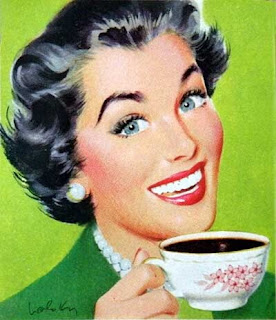 1. I will buy you a toy/ice cream/something-else-absolutely-ridiculous-and-overly-priced if you poop.

3. We don't give Barbie a bath in the toilet.

4. Yes, your dress and shoes sparkle more than your sister's.

5. Did you just fart on your sister's head? We don't fart on people's heads, especially when they are trying to sleep.

6. Lisa Frank stickers do not go in your nose. Or your belly button. Or any other bodily orifices for that matter.

7. Stop peeing in the neighbor's yard.

8. Nutella is for eating, not face contouring.

10. You cannot ask random women if they are having a baby.

What's something you never thought you would say until you had children?

Email ThisBlogThis!Share to TwitterShare to FacebookShare to Pinterest
Labels: Motherhood